Top
You are here: Home / uncategorised / Catch Up
0shares

This is the post where I spill the beans about everything that’s been happening in my world for the past month.  If you’ve ever been curious about what I do other than cooking – here’s your chance to find out. 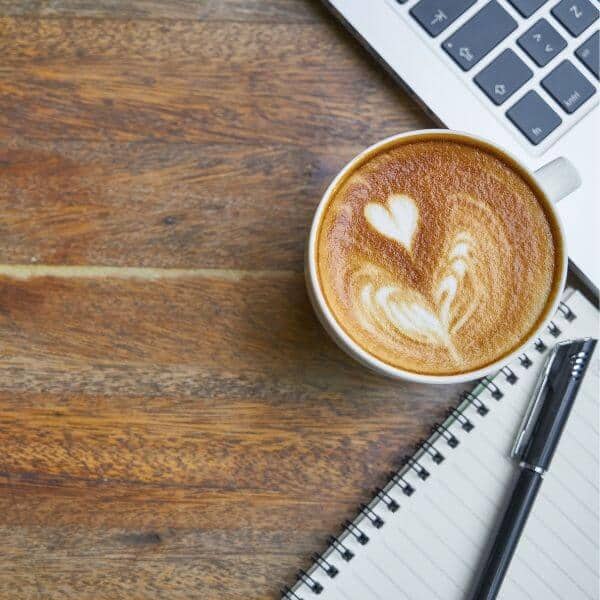 I’m only 6 days late getting this post up but you won’t hold it against me, will you?  August seemed to fly by and I’m only just coming around to the fact that we’re now well into September.

Not to mention my husband and I are flying to South America in 14 days and I am not at all ready!  I’m planning on doing minimal work while we’re away so I’ve been doing some huge shoot days and madly trying to write posts and edit podcast episodes before we go. 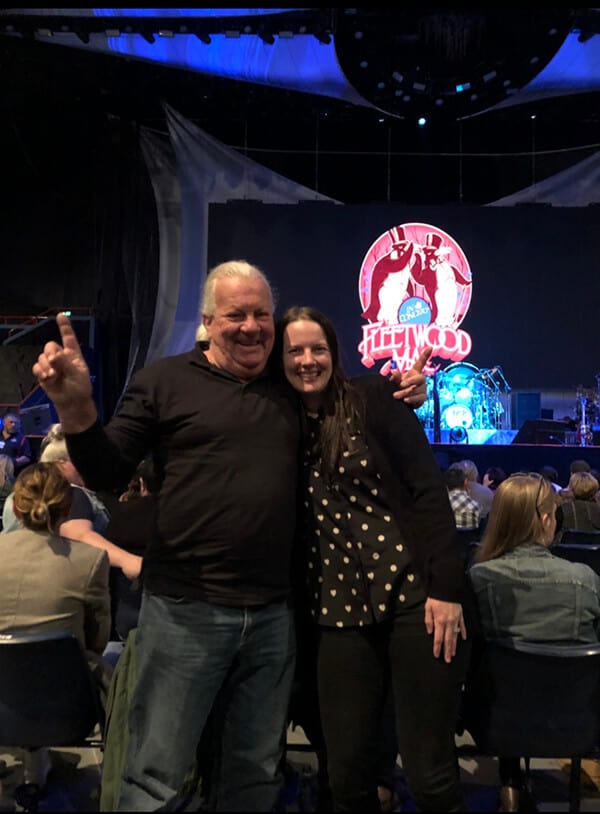 Fleetwood Mac were recently touring Australia and I bought my Dad nosebleed tickets.  We were sitting in the very last row of the arena, talking about how the seats “weren’t that bad” when an usher came over and asked us if we wanted to sit in the 6th row.  Ahhh yessss…

We practically ran through the entire arena to get to our new seats and seeing Stevie Nicks so close up was an absolute dream.  We couldn’t stop pinching ourselves all night.  Guess it just goes to show you never know your luck in the big city! 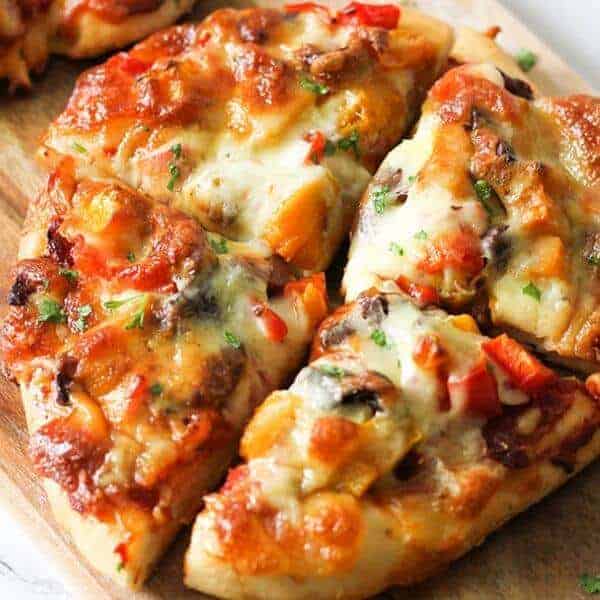 You most definitely would have noticed that I spent August purely focusing on Two Ingredient Dough recipes.  It was honestly so much fun experimenting and eating my weight in baked goods.

It’s hard to choose favourites since they were all so good but the Apple Cinnamon Rolls and Roast Pumpkin Pizza are probably up the top!

I was recently interviewed by Elaine from the Dishing with Delishes Podcast which was such a blast!  We chatted about my life before blogging, how I got started with the blog, how I take my photos and a bunch of other topics.

If you’ve ever wondered what food bloggers do all day or what my favourite food is, make sure you tune in!  Search “Dishing with Delishes” on your favourite podcast player or visit the show notes.

We recently stumbled upon the Last Man on Earth which was streaming on SBS and binge-watched all 4 seasons in a week.  Then when we got to the end we realised that it was cancelled and we’ll NEVER know what happens next.  And the last episode of season 4 ended on quite the cliffhanger.

This hasn’t stopped me from telling everyone who will listen that they should watch it.  It is absolutely hilarious and we continuously quote lines from the show. 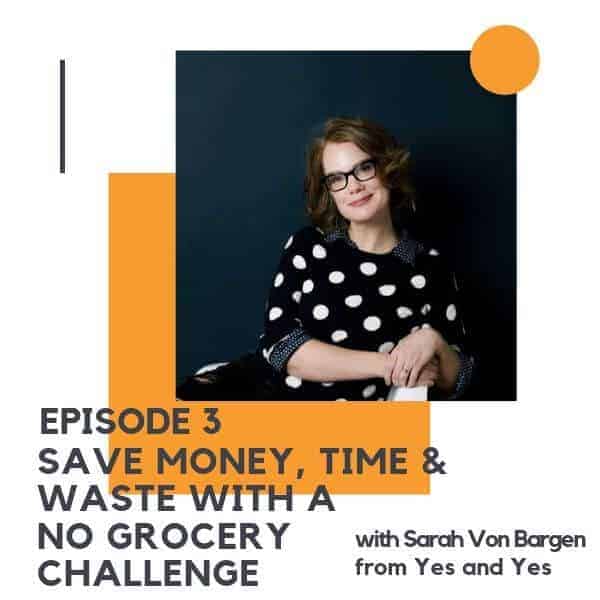 Ever since I had Sarah from Yes and Yes on the podcast to talk about running a No Grocery Challenge I’ve been trying to take steps to avoid extra trips to the grocery store.

I’m someone who seems to constantly be heading to the store for “one more thing”, so it’s been hard to snap out of it but I think we might just be there!  This week I’ve only been once, but I forgot toilet paper and we’re onto our last roll so I’m going to have to go today LOL. 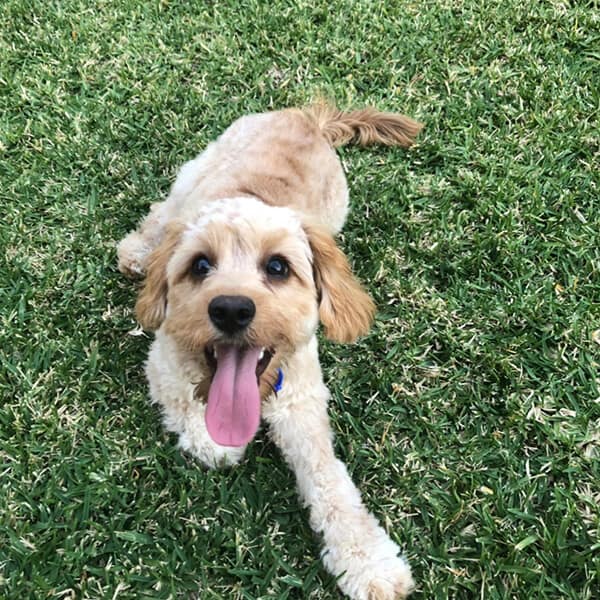 Poor Chewy had the haircut from hell a few week’s ago.  The groomer didn’t adhere to my “just a trim” request and proceeded to shave him bald aside from his ears and tail.

I’ve come to discover this is called a “poodle haircut”, but my beautiful cavoodle boy will never be having another again!

Luckily it’s started to grow out and he now looks like much less of a rat than he did initially.  I mean, look at that sweet face.

I’ve had a tonne of books becoming available from my holds at the library in the past month and I’m trying to smash through them before we go away.

I think I’m the last person on earth to read Normal People by Sally Rooney, which I did just last week.  Don’t worry, I’m always at least 12 months behind the trend.

I really enjoyed this book.  It touches on some disturbing topics, like family violence, so it’s not a particularly light read but it’s done very well and I really like Sally Rooney’s writing style.

The other book I really enjoyed was I Miss You When I Blink by Mary Laura Philipott.  I love a memoir-style read, and I think the essays in this are very relatable.  Like have you ever been unhappy without any particular reason to be?  I’m sure we all have!  I giggled and nodded my way through it all.

Have you got any good book recs as I’m going to need a few for our trip?  Pop me a comment below! 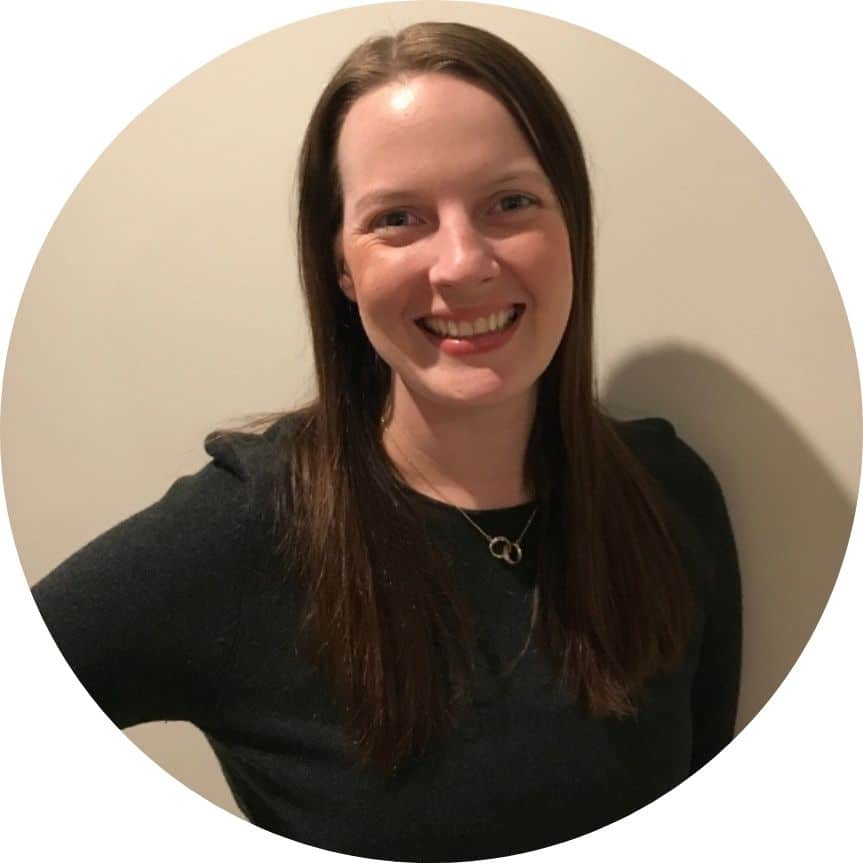 I'm Cassie - the Chief Recipe Creator, Food Photographer & Writer of Things here at Cook It Real Good. I'm passionate about creating quick, easy and healthy recipes that everyone can enjoy!
More about me... 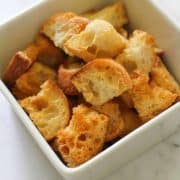 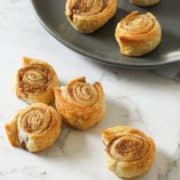 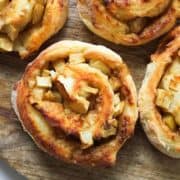 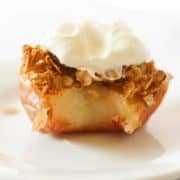